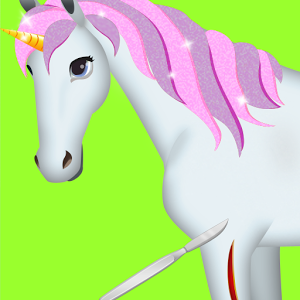 When Your Unicorn Blows Out An ACL

Kristaps Porzingis of my beloved, hometown, New York Knicks is out for the remainder of the season. Porzingis managed to land awkwardly in Tuesday’s game and tore his Anterior Cruciate Ligament (or his ACL). Following a surgery to repair this injury, a 9-12 month recovery period is expected. It is likely that Porzingis won’t even be ready for the opening game of next season.

All That Glitters Is Not Gold

There wasn’t many things to cheer on at Madison Square Garden this year, but Porzingis was certainly one of them. This is a really tough loss for the Knicks. Sadly enough, Michael Beasley now becomes the Knicks biggest threat at forward. He has had a decent season so far, this injury will like elevate him to a good season. But on the bright side, the Knicks did make a trade that involved getting some second round draft picks for the future which may help build a supporting cast around Porzingis when he returns.

The Knicks were playing average basketball as per usual. The problem is, average basketball can generally get you into the playoffs in the East. The main issue with the Knicks is that they literally put all of their eggs in one basket banking on the hope that Porzingis could stay healthy. While he is young, and has been bulking up year after year, he is still a very tall and lanky individual.

Kristaps Porzingis has the frame and the look of someone who is going to get banged around down low and hurt at some point. My hope is for a sucessful surgery and a speedy recovery and some great draft picks by the Knicks over the next two to three years while this magical unicorn window is still open. Who knows when the rainbow will disappear.