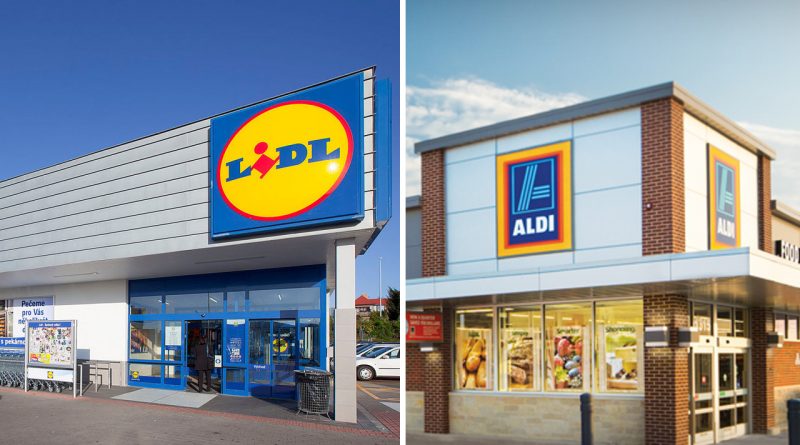 Welcome back! Happy Wellfie Wednesday! This week is brought to you by Patrick (@TheFuelPhysio) and he hopes to change the way your shopping for food.

I recently made a change in my grocery shopping routine that I wanted to share! In the past, I would frequent the local BI-LO (basically a Winn-Dixie), literally a mile from my house, occasionally hit up a Publix, and of course pick up some odds and ends from the farmer’s market, depending on the season. But now, a bulk of my grocery shopping is done at Lidl, a 10-minute drive from the house, but WELL WORTH IT!

If you’ve never heard of Lidl, it’s a German-based discount supermarket, originally known as Schwarz Unternehmenstreuhand KG. Of the only 49 locations here in the US thus far, three of them are a 30-minute drive away.

Now if you don’t have a Lidl, you may have an ALDI, another German-based discount supermarket. What you may not know is that the original ALDI split and now operates as ALDI Sud, the ALDI you see, and ALDI Nord, which is actually Trader Joe’s, a probably more widely known discount supermarket. Regardless of which one you have, their prices and food selection are unbeatable!

I’ll admit, I was a little skeptical at first. Our time going to Lidl was actually just suppose to be for fun, I mean for starters the building here in Greenville looks pretty cool. But once inside, the game changed. Discounts here, discounts there, and even base prices were lower than other stores. And the produce selection was far better than I had anticipated. Even the salmon I cooked two nights ago tasted better than anything else bought at a larger supermarket.

Need even convincing? Check out this week’s grocery receipt. With the exception of some ground turkey, remaining prime steaks (my fiancé had gotten a deal a while back), and a couple other small items I always have on hand, this feeds two of us, ALL WEEK! That’s breakfast, lunch, dinner, smoothies, and snacks; the whole nine yards! I’ve been saving an average of 25-30% each week!

Check them out and let us know how it goes! But don’t forget your bags and if you’re going to ALDI, don’t forget your quarter! Thanks again for all of the #WellfieWednesday support, be sure to post your pictures this week and tag the WW crew members in your post (@TheFuelPhysio, @Eric_in_AmERICa, @AaronPerezPT, @DianaKlatt, @kuhnalyssa_spt) and keep the wave of healthy change going!