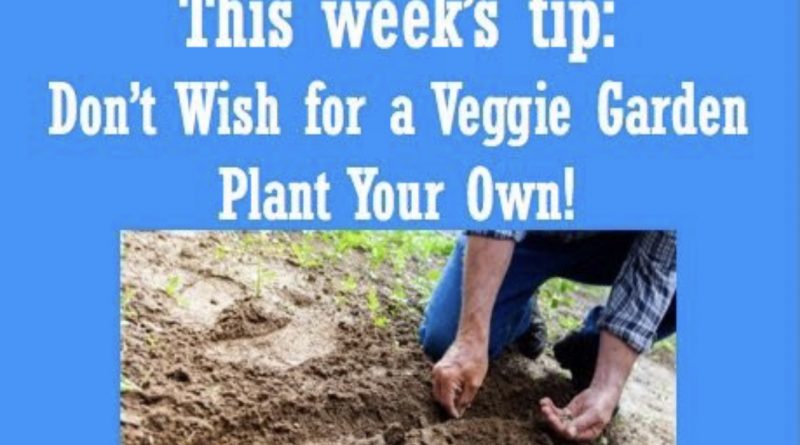 Happy Wellfie Wednesday! Welcome back! This week is brought to you by Patrick (@TheFuelPhysio). And I’ve got gardening on the mind! Not because I’m busy tending to garden, but because I’m getting bombarded at work with folks bringing in all their EXTRA vegetables.

Its That Time of Year…

It’s around this time of the year (if I didn’t plant) that I start to regret not having planted any veggies, and wishing I was reaping the benefits of saving a few bucks and having the freshest of foods. Last year’s garden was great. We had picked a small area of the yard, 8’x8′, and planted a variety of things. We had some peppers (always the easiest if starting out), tomatoes (I always have better luck with roma), eggplant (surprising easy and delicious), brussels sprouts (never knew when to pick them), and zucchini/squash (which grow like wild fire!). But this year, I wasn’t totally ready, nor had the time to set up a new garden at our new house. Mother nature played a small role as well.

But my point is, don’t make excuses, you can always find a way to have a veggie garden. It doesn’t have to be an elaborate, perfectly tilled landscape. It can simply be a plant within a pot. If you water it, it’ll produce, most of the time. Though if you do get the feeling this time of year (probably just me), look into planting a veggie garden next spring, you won’t regret it! (I normally start end of March/early April).

However, I did end up last minute planting some fruit plants, which have surprising taken off. My two blackberry bushes (growing more like vines) are already producing and my two blueberry bushes are well… being bushes. I need to suck it up and grow my own garden next year. (A brief bit of foreshadowing…I have researched the city ordinances…and I CAN INDEED HAVE A CHICKEN COOP!)