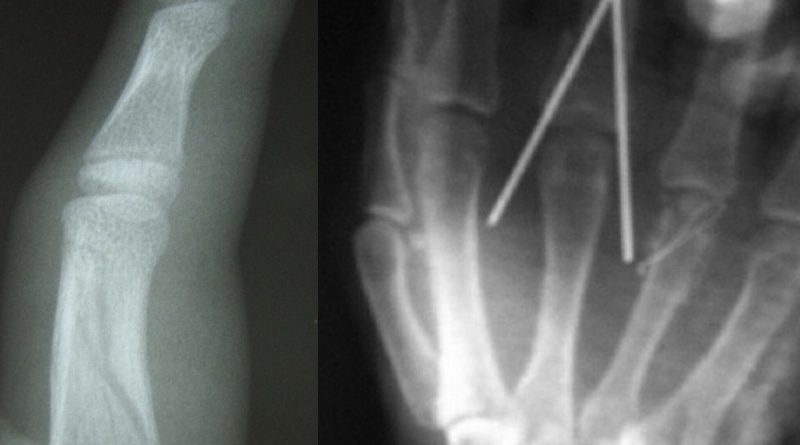 Throw Me The Ball Thursday Blog Post: A Tale of Two Fingers

Today’s Throw Me The Ball Thursday Blog Post: A Tale of Two Fingers is about two pre-season injuries that may be interesting to watch as a bit of a case study for all of you fantasy football fans out there. There were two broken fingers that occurred within a few days of each other. One will require surgery and one will not. This is important to note because although everyone heals differently, bone needs 3-4 weeks to heal, once you introduce surgery or hardware, the rehabilitation time goes a bit longer.

The first injury was an update from Miami Dolphins training camp. Wide Receiver DeVante Parker, who has reportedly been struggling to build rapport with Ryan Tannehill, suffered a broken right middle finger. He is considered week to week at present time. Because it is a non displaced fracture, it should heal in 2-3 weeks. This is another setback for Parker. While he and fellow WR Kenny Still are sidelined, Albert Wilson will see more first team reps. If it comes to week one and Parker is still a little tender, he could dummy tape the finger to the one next to it and play while it is still healing.

The second pre-season injury this week we are discussing is Seattle’s first round pick, Runing Back Rashaad Penny. Penny also sustained a finger fracture, however, he is had surgery the other day to repair the broken finger. He is expected to be out 3-4 weeks. When fingers are surgically repaired, pins, or plates and screws are used to stabilize the bone and encourage healing. It was reported by a source that the Seahawks expect to have him back for Week 1 but in the meantime Chris Carson will enjoy increased first team reps and look to prove he is the bellcow back they’ve missed since Marshawn Lynch left Seattle.