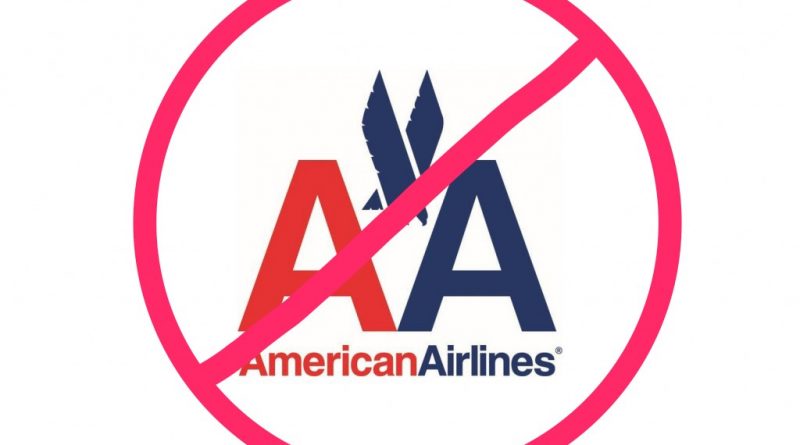 The Customer Voice: Why I Am Boycotting American Airlines (An Epic Business Fail)

The Customer Voice: Why I Am Boycotting American Airlines (An Epic Business Fail). Very similar to my free upcoming webinar “The Patient Voice”, we are at a place in time where we as customers finally have a voice. If we purchase a product, and it breaks, or we are not happy with it, we can tell the seller what we think, and have the problem resolved. At the very least, if the issue is not resolved, we can leave negative reviews (which I will touch on in a moment) and at least advise future customers of some of the pitfalls involved with the product or service. This is a step by step guide on how to lose a customer.

My story starts in Charlotte Douglas Airport, where I arrived at 2:00pm for a 4:00pm flight to Laguardia Airport (New York). I was flying into New York for a business meeting or two as well as my 20 year High School Reunion. My plan was to see a good friend of mine for a beer, and then stay out on Long Island with my best friend and his wife. Enter American Airlines. My 4:00 flight was delayed to 5:00, then delayed to 6:00, then delayed to 7:00, then finally cancelled…allow that to sink in for a moment…CANCELLED! There were no weather issues in Charlotte, NC and there were no weather issues in New York. The reasoning they gave was increased air traffic. Isn’t that the definition of modern day air travel? Increased air traffic!?!

After the flight being cancelled, I was sent to a “Customer Service Desk” where I then waited on line for an hour and a half, only to be told (while still on line luckily) that they could not help me unless I had a new flight booked already, and they gave us all a number to call while waiting. I called and was given a new flight to Newark, New Jersey (because that is as close as they could get me) at 10:30pm arriving at 12:30am. I was also told on the phone that they will not be giving me any compensation because they do not refund for weather related issues. Mind you increased air traffic was what we were told was the cause, not weather, but I digress, because I am so furious at this point, I am just scrambling to find a solution.

When I finally get up to the customer service counter (new flight booked at 10:30) the woman tells me there is an earlier flight to Newark at 8:30 she can put me on, so I agree. We board that flight (half of us do anyway) because they were trying to get us out of Charlotte as quickly as possible, and then boarding halts due to a flash thunderstorm that rolled through. So half of us are now sitting on the plane for 2 hours with no air conditioning (due to a failed auxiliary battery, which means the AC will only work in flight). The thunder storm passes on by and we finally finish boarding and take off at 11:15pm. I arrive at Newark around 1:15am. It takes me about 45 minutes to find and rent a car.

It is now 2:00am, and I have a business meeting at 9:00am in New Jersey. I am too far away to get to any friends or family at a reasonable hour to spend a few hours on their couch to sleep, so I drive the one hour to the meeting, sleep in the parking lot in the back of the rental car for a few hours, take a spritz shower in a Wawa bathroom, and head off to my meeting.

As a small online business owner who is bootstrapping a brand new business, I do not travel much for business meetings A) because I can not afford to and B) I do not have much extra time. And time is what American Airlines robbed me of. Time with friends (one of which I did not get to see at all) time resting and getting mentally prepared for my business meeting, and time not spent stressing and worrying about transit. I do not expect to be reimbursed or compensated for the $113 dollar airfare from Charlotte to Newark. I don’t expect to get reimbursed or compensated for the $235 rental car. As a matter of fact, I don’t even expect to be compensated for the $2 XXL Wawa coffee that was needed to drive to my destination at 3am, because lets be honest, as a company that handled this situation they way they did, if I was a customer telling you I will never use your services again, I wouldn’t expect you to give me back any of my money. Our relationship has been deemed over at this point, so why lose more money right?

I am not asking you my readers and followers to boycott American Airlines. This is a personal choice. But what I am asking is that you please share this post, and talk about this post, and think about this post. My call to action for you is to stick to your guns, stand up for yourself as a consumer, and USE YOUR CUSTOMERS VOICE! If something is not good enough, or faulty, or not up to your standards…do something about it. Say something about it. Let the originator know! You don’t have to be rude about it (and I know a lot of times it is going to frustrating to jump through the hoops to even speak to a human) but try to maintain composure and resolve the problem.

I have never been one to leave reviews, but after this experience, I am going to leave a review for every Amazon purchase, a yelp review for every restaurant, and give my open and honest reviews (good or bad) to every Health Care Provider that is reviewable. At the very least, I hope it will help a consumer in the future make an informed decision. A hand signed version of this post will be going out to American Airlines Customer Service as well as the CEO Doug Parker. Again, I do not expect compensation, I just feel as though companies need to know how they are affecting individuals, and if they don’t start caring, either their businesses will suffer or changes will need to be made. Let us hope it’s the latter.

Leave reviews. Let people know how good (foreshadowing HINT: there is a good business story coming later this week) or bad your experiences were. Help other people flex their CUSTOMER VOICE muscles. In this day and age of automated “customer service”, keep waiting and keep plugging away until you can talk to a real, actual human being who can assist you and don’t give up until the issue is resolved. If it can not be resolved, find another company who can solve your problem. 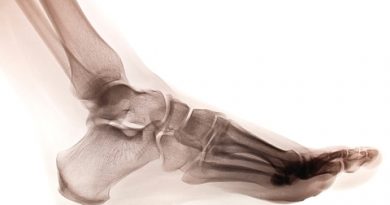 Did you know you can have an extra bone in your foot? 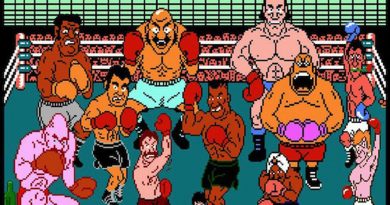 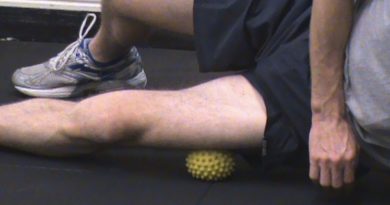 Rubz IT! Rolling Your Illiotibial Band