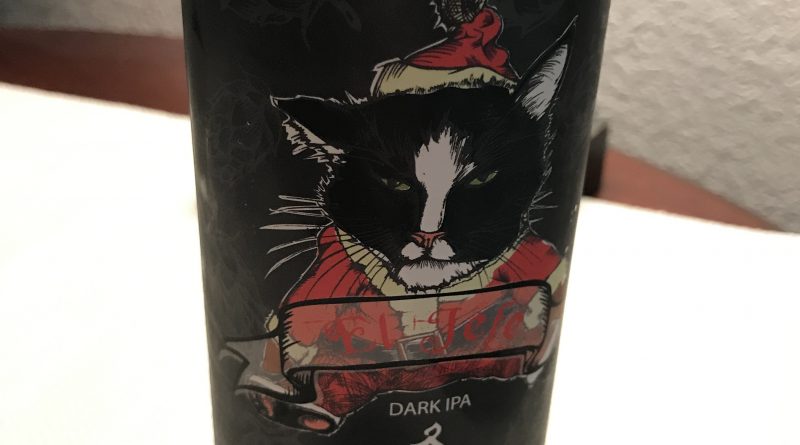 The website was down Friday for a brief maintenance period, and I forgot to check back in on it, so here is your Foodie Friday Blog post on a Super Sunday! This post entitled The Alchemist – El Jefe Dark IPA Review is a brief review of a really good beer I had a few weeks ago.

I have been on a strict Whole30 leading up to next week, which is not only my Fantasy Football draft (where the food is endless and the beer flows like rivers), but it is also the conclusion of #MQuattro #SummerOfMove competition at #FreeTheYoke. So A few weeks back before starting this Whole30, I had a beer I had never tried. I recently reviewed The Alchemist – Heady Topper and it was glorious. And I have to say, The Alchemist has done it again!

El Jefe is a seasonal dark IPA, which I can’t say I have ever really had a dark IPA, and I can’t even say I am huge fan of IPAs. However, the more and more the “experts” in all things beer and IPAs lead me towards great versions of IPAs, the more I like them. So I may have to start rethinking my take on IPAs. This beer was between a dark brown and a black and it was sharp and bitter as hell…but only for a brief second or two. It then calmed down and tasted great. If you are ever in the Vermont area and have a chance to go to The Alchemist brewery, I would encourage it and try literally EVERY beer they have to offer. I have only tried two, but so far they are batting 1.000!

While I don’t like IPAs, or at least I have said I don’t for many years now, it would appear that listening to the right person about the right kind of IPA can really change your outlook on delectable beers. So when in doubt, go with someone who knows! Don’t be afraid to ask the experts, they got to that level for many good reasons.