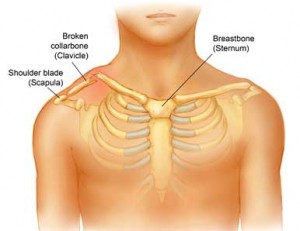 What is a concussion and why is it keeping my TE out for so long?

So The Houston Texans placed TE C.J. Fiedorowicz on injured reserve with a concussion on September 12th. This move comes after Fiedorowicz suffered his second concussion in short succession of his first. He was injured late in training camp and then again in Week 1. It’s a big blow to the Texans’ offense, as Fiedorowicz is their primary pass catching tight end.

So lets break down what actually is a concussion and why it landed Fiedorowicz on the IR (meaning he will be about at least 6 weeks, but possibly even the whole season). A concussion is a type of traumatic brain injury—or TBI—caused by a blow, bump or strike to the head or by a jolt to the body that causes the head and brain to quickly move back and forth. This sudden movement causes the brain to bounce around or move a good deal in the skull, creating chemical changes in the brain and sometimes damaging or stretching the brain cells.

Because Fiedorowicz had just had a concussion the week prior in camp, he runs the risk of SIS or Second Impact Syndrome. SIS occurs when the brain swells rapidly, and catastrophically, after a person suffers a second concussion before symptoms from an earlier one have subsided. This second blow may occur minutes, days or weeks after an initial concussion, and even the lowest grade of concussion can lead to SIS. The condition can be fatal, and anyone who is not killed from the syndrome can end up severely disabled. It is not currently know what causes SIS, but one thought is that the brain’s arterioles lose their ability to regulate their diameter, and therefore lose control over blood flow to the brain, causing massive cerebral swelling.

In order to prevent SIS, (and help with concussion in general) guidelines have been established to prohibit athletes from returning to a game prematurely. (The NFL now has a strict concussion protocol which Fiedorowicz is currently undergoing.) Physicians often recommend that athletes not return to play before symptoms of an initial head injury have resolved. Due to the very small number of recorded cases of SIS, there is doubt about whether it is a valid diagnosis. However, the syndrome is recognized by physicians.

Some Good New For The Texans

On the bright side, Will Fuller returned to practice this week after suffering a broken collar bone on August 2nd. Collar bones can have a wide array of timetables to heal when fractured. The time to return to the playing field can be anywhere from 6-12 weeks, but the fact that Fuller is back at practice is a good sign we may be seeing him return to play soon. A full 12 weeks of recovery would put Fuller back around Oct 25th (or week 8) but while he is a scratch for Week 3, I would not be surprised if we see him around week 5 or 6. 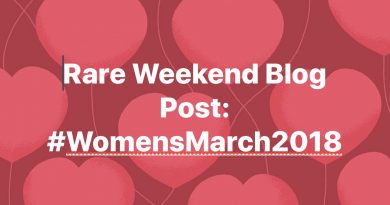 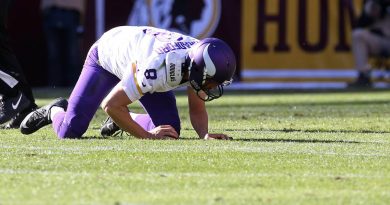