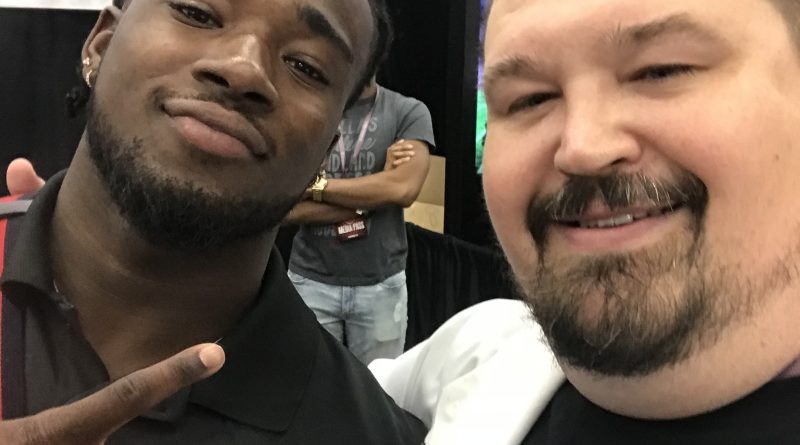 Back in March of this year, the NFL held its Rookie Scouting Combine. This is the time of year where many of the rookies are tested in feats of speed and strength and intelligence. Ronald Jones, the running back from USC was running a 40 yard dash and came up a little limp.  Here is my Ronald Jones injury analysis.

The Injury: A Hamstring Strain

Ronald Jones had injured his hamstring after his 2017 season at USC and aggravated it again while running the 40 yard dash. Ronald Jones sustained a Grade 1 sprain or pull of the hamstring muscle. A Grade 1 injury means that the muscle was simply overexerted or overstretched during use. In general, a Grade 1 injury just needs some rest, possible some anti-inflammatory medication, and some gentle strengthening while it heals. That has all been performed, and I had the pleasure of meeting Ronald Jones at the National Fantasy Football Convention in Texas last week. 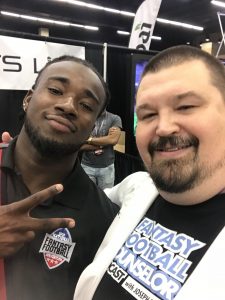 Despite his hamstring injury, it did not deter the Tampa Bay Buccaneers from selecting the running back in the second round of the draft with the 38th pick. In speaking with Ronald at the convention he said he had received treatment and his hamstring feels great. He said he will be ready for the pre-season and will be 100% by game one of the regular season. This bodes well for the rookie as the Tampa Bay Buccaneers are planning on utilizing him for 15-20 touches per game. While this is not a three down back work load, Jones will still get enough touches to make a huge fantasy impact this year.

One Thing I Learned Today:

A Grade 1 Hamstring Strain, while a fickle injury, is generally not anything t worry or stress over. If star running back Ronald Jones is not worrying about it, then the average Joe should not worry either. Keep it moving, stretch it out, and continue to strengthen it slowly and steadily until back to full health!