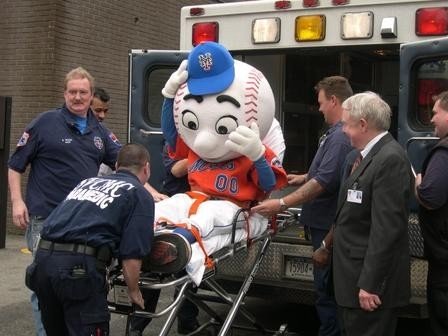 The Mets beat the Braves last night 16-5 and it they had NO HOME RUNS!!! The team that usually lives and dies by the home run, won big without a home run. However, one thing that has not changed is the injuries. Stephen Matz is still out, Cespedes pulled a hamstring muscles, and now, the icing on the cake, The Mighty Thor, Noah Syndergaard is out 3 months for a torn latissimus dorsi muscle (lat muscle). There is a humerus (see what I did there?) hashtag floating around Twitter these days: : #thingshealthierthanthemets . The hashtag contained some hilarious examples, my favorite was United Airlines Customer Relations.

I had wondered if there was an athletic training and medical staff issue with the New York Mets as far back as Jose Reyes’ first stint with the Mets when his “bursitis”/”strained quad”/”torn hamstring” injury that was grossly mismanaged . The potential for a World Series appearance has been exceptionally high the last few years, and that window of opportunity is closing slowly. But as a healthcare provider, and a life-long, die-hard Mets fan, one has to wonder, as the great Vince Lombardi once said, “WHAT THE HELL IS GOIN’ ON OUT THERE!?!”

I am still optimistic that players like Bruce (you know…the guy we all wanted to trade…) Conforto, Blevins, and Familia can hold things together with Duct Tape and get us to the All-Star break at the .500 mark. At which point, hopefully we get Thor back, and Matz back, and Cespedes back, and Conforto starts in Center field.

ONE THING I LEARNED TODAY: Injuries are a part of every day life. Some injuries can not be avoided, but many actually can be prevented. But injuries are not the end of the world, and should you or a friend or loved one sustain an injury, for the most part, I subscribe to the “Movement is Medicine” thought that we have got to keep moving and keep as active as possible without flaring up the injury. Lets stay active and healthy and fit and unlike the Mets….NOT INJURED!!! 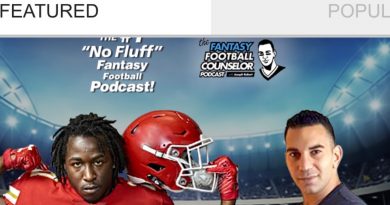 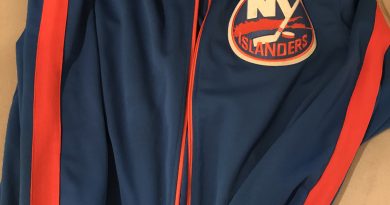