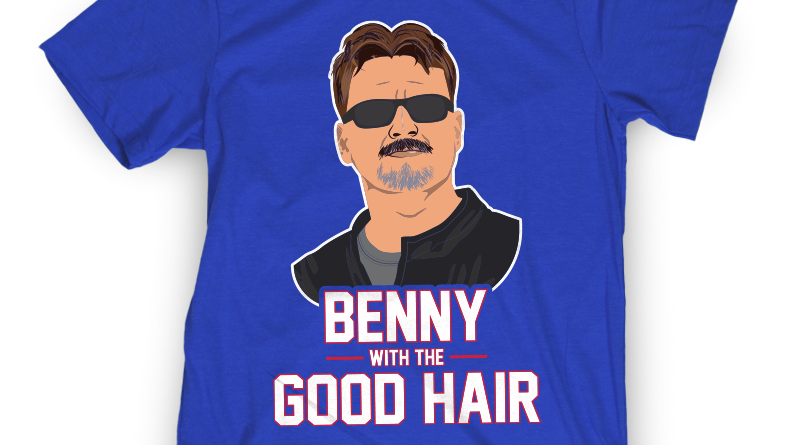 So McAdoo Or McAdon’t!?! Growing up in New York, an 0-5 start to any season is always going to be press worthy. Although I no longer live up there, I can guarantee many of the New York papers and sports writers are calling for New York Giants

Head Coach Ben McAdoo’s head on a platter. While I am not the biggest fan of Benny with the Good Hair, the demise of the Giants season is only partially his fault.

The injuries in last week’s game alone were enough to make you think the New York Giants hired the New York Mets recently fired head trainer Ray Ramirez. Four wide receivers in one game, all go down with leg injuries, most of which are done for the season.

It is weird to consider myself an outsider looking in on the New York sports scene, but living in Texas this is exactly how it feels these days. I almost get the best of both worlds because I can follow my teams, and not have to heal all of the New York drama and headlines of the local news outlets. They are all mostly fake news these days anyway, right? But once again, the paper trail in this issue seems to lead to upper management. Jerry Reese has made a litany of terrible decisions, and has used hardly any draft picks on offensive lineman. And now…we pay…

Its actually nice taking a step back in order to take a 30,000 foot view of things sometimes. Being this far removed from the New York Media (on any and all media for that matter) has been a bit of a blessing. But perhaps the Giants need to take their own 30,000 foot view and do some house cleaning by firing Jerry Reese this season…and anybody underneath him they feel may be simply occupying space. 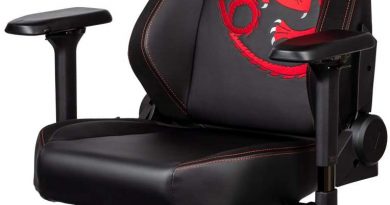 What Are the Top 3 Ergonomic Gaming Chairs on the Market in Early 2020? 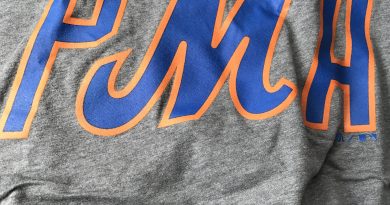 Do you know what PMA stands for? 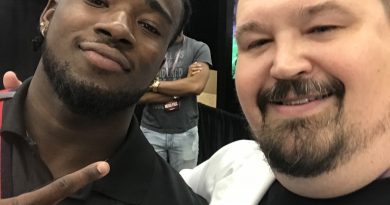