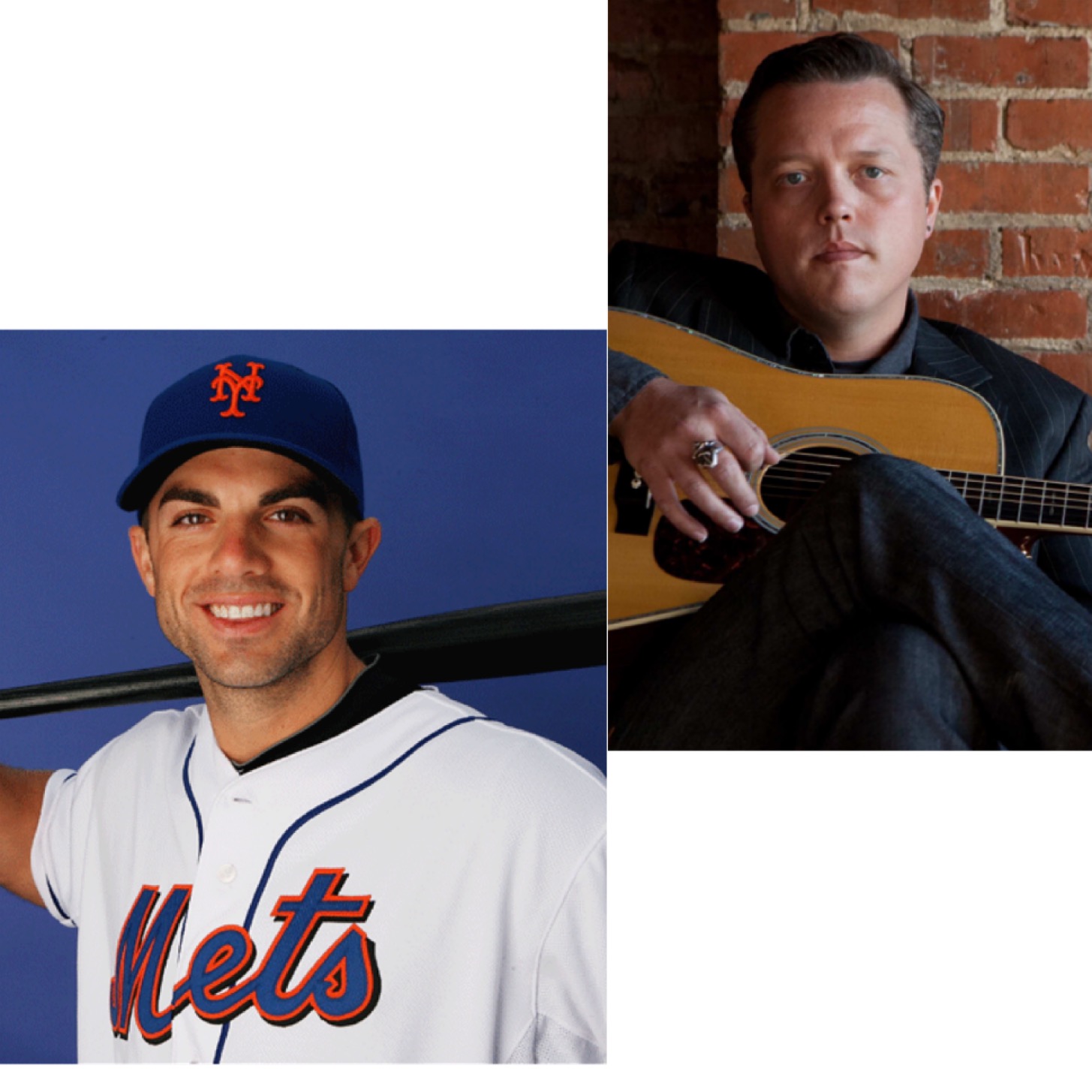 How does Jason Isbell relate to David Wright?

Lets talk about the “Elephant” in the room: Jason Isbell/David Wright: I know, its an odd combination, but bare with me here. Let me start by saying if you don’t know Jason Isbell, he was a member of the band The Drive By Truckers. After a few years of touring with the Truckers, and an addiction issue, Isbell cleaned up and started a killer solo career. Every decade or so has a handful of amazingly talented singer/songwriters. Bob Dylan, Bruce Springsteen, Adam Duritz, Emerson Hart, Ryan Adams, are all a few of my favorites. Jason Isbell has just cemented himself in this list for me with one song off his yet to be released new album.

You can listen to “If We Were Vampires” here, and you should over and over again

But this sort of slow, sad, singer/songwriter game is nothing new for Jason Isbell. One of the toughest songs written by Isbell is one called “Elephant” which tells the melancholy story of a terminally ill woman who knows her last days are approaching and the sort of dark, twisted humor she uses to cope with her inevitable demise.

So how does this relate to David Wright?

Sadly, rumor has it among New York Mets insiders that David Wright is emotionally, but slowly accepting that his career may finally be over.  Wright’s rehabilitation program that was addressing his shoulder impingement issue has been shit down. It is now time to address the elephant in the room.  I for one, will be personally devastated if this rumor turns out to be true and his career is indeed over as a player.  The Captain, and owner of many Met records, has not only been great for the Mets, but great for Major League Baseball. However, at some point in every career, a time will come that the end of said career must be addressed, and it looks like that end may be this year for David Wright.

Jason Isbell can craft a damn good song, and if you haven’t pre-ordered his newest album, I recommend you do so here: The Nashville Sound

Its on sale for $9 and worth every penny. But if we address the elephant in the room, and we realize that much like life, superstars sports careers can not go on forever, and there is no permanence, we may just be able to handle the finale a little easier.