Is Yoga a Sport (Is Wrestling a Sport?)

My 5 year old (soon to be six she will remind me…often) daughter has taken to yoga this year as the one sport (activity? thing?) she actually enjoys. She is surprisingly pretty good at yoga. I enjoy going and watching her partake in the yoga classes, but I myself have had very minimal exposure to yoga throughout my career. My biggest barrier, which is self imposed I know, is that the one time I tried a yoga class, I experienced pain and soreness in my hamstrings like I had never experienced before. I walked around like a bow-legged cowboy facing off on a quick draw duel for a week. After that I lost interest.

This brings me to my next abstract thought. I was born in ’79 so I was really a baby of the 80’s, which in my mind was the pinnacle of the World Wrestling Federation (WWF, now WWE).

This picture basically sums up some of my all time favorites to watch in the wrestling world. Macho Man Randy Savage, Brett The Hitman Hart, The Ultimate Warrior, and Hulk Hogan were all some of the finest entertainers in the business. But it is important to delineate the fact that the WWF was exactly that, a business, filled with entertainers.  The entertainers were very athletic, but was this really a sport? An ongoing debate for sure.

So how on earth do you combine Wrestling and Yoga in one blog post? I’ll tell you…DDP YOGA. Diamond Dallas Page was a wrestler that was a little after my time in early 90’s, early 2000’s. I was introduced to DDP in the Netflix documentary: The Resurrection of Jake The Snake. It was a great documentary with good story telling, but I was more impressed with DDP and not only his Yoga program, but how much he cared for and gave to so many former wrestlers who were in the same shape he was at some point. Their bodies beat up from years of stunts and acrobatics and taking a literal beating. My friend Danielle, an avid wrestling fan, allowed me to sample her DDP Yoga DVDs and I have to say, I was intrigued. Page even pitched the idea on Shark Tank. One of my favorite podcast to listen to, Orange and Blue Thing with Darren Meenan and Brian Erni gave a quick shout out to DDP Yoga in one of their recent episodes, and Brian Erni says its the real deal, so I think I may finally give it a focused and concerted effort in my “off” days when I am not lifting or doing cardio, because I would like to work on my flexibility some thins year.

ONE THING I LEARNED TO 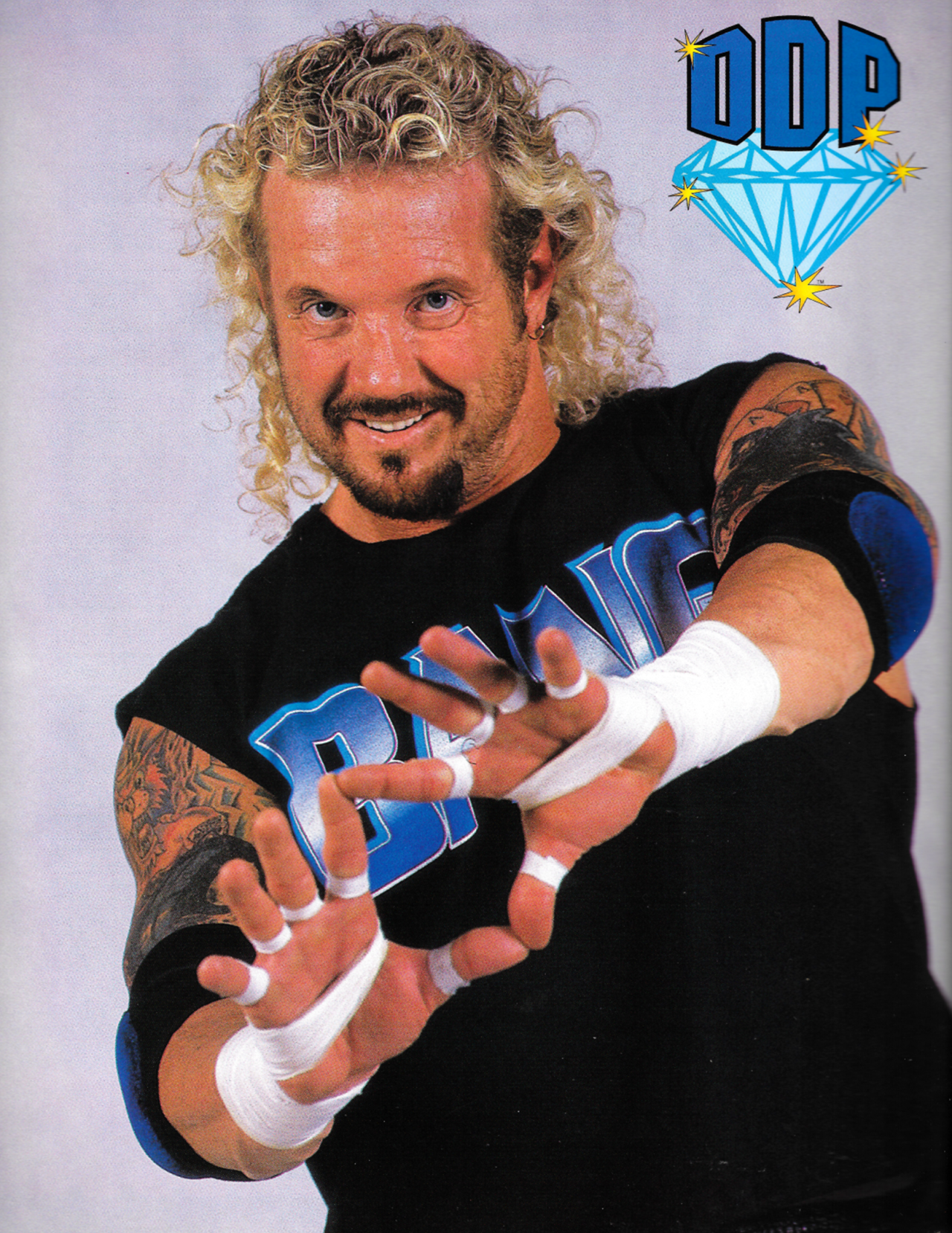 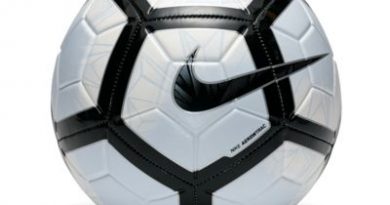 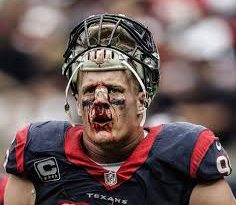 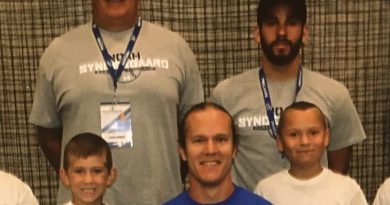