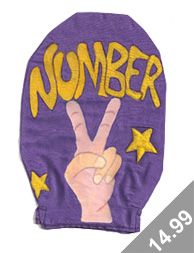 I learned what an OSTOMY is today!

I had an old patient that I had reached out to in order to learn more about an ostomy they were constantly dealing with.  Apparently I was using the term colostomy incorrectly. So I decided to do a little more research. And I learned what an OSTOMY is today!

This is a type of ostomy that is made with a part of the small intestine (or ileum). It may be used when the whole colon has been taken out or it may be a temporary fixture following a resection. It may also be used to allow the colon to heal before being reconnected. It is commonly used in patients with ulcerative colitis, Crohn’s disease, Familial Polyposis (FAP) and colon cancer. Often it is located at the lower right side of the stomach.

The feces is usually in liquid form and can be water or more of the consistency of runny mud. The person generally needs to wear an ostomy bag and does not have any control on the activity of the ostomy.

This ostomy (the one I have been using as an incorrect generalization) is formed with a piece of the large intestine. It is used when the colon is partially removed or when a section of the colon is healing. This can also be either permanent or temporary. It is often used for patients who have diverticulitis, colon cancer, bowel obstruction, paralysis, injury or birth defects.

The feces here is similar to the ileostomy, but somewhat more formed. Again, the person does not have control over the activity and must also wear an ostomy bag.

This type of ostomy is used for the urinary tract. I found this one most intriguing. It is actually a little more complicated than the other types of ostomies as it requires the removal of the bladder, as well as a portion of the small intestine. The intestine is stitched together again, but the piece that was removed is then attached to the ureters that extend from the kidneys. This is also used the create a stoma. It is only done as a permanent solution. A urostomy is most often needed due to bladder cancer, but also inflammation of the bladder or birth defects. It is usually placed on the right side of the stomach.

The urine empties into an attached urostomy bag. Once again, the person has no control over its release. The urostomy bag needs to be emptied approximately every 2-4 hours.

Not all OSTOMIES are created equal. It is enligthening to know the differences, and I appreciate any and all patients willing to take the time to talk me through some of this info that I definitely did not get enough of in PT School. 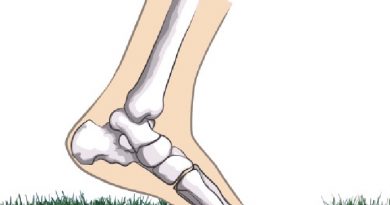 C’mon Man…Turf Toe!?! Is That Even A Real Thing? 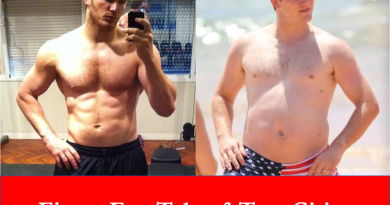 Fit Versus Fat Debate: Where Do You Weigh In? 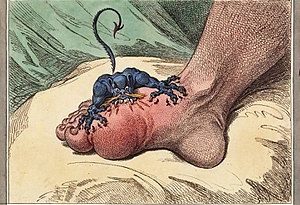 Are You Experiencing A Burning Pain In Certain Joints?