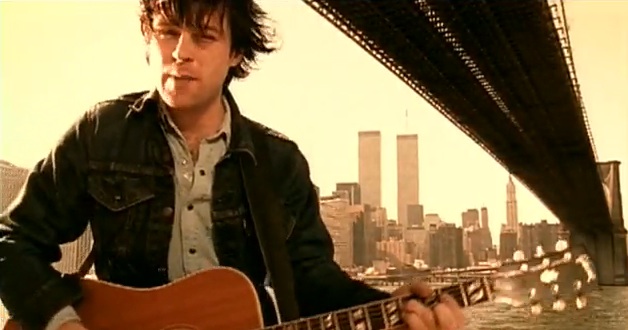 9/11/01 will obviously be a day that we never forget. Being from New York, it was one of the most memorable days that personally affected me and my family. I was down in North Carolina taking my pre-requisites at UNC Greensboro in attempts to get into PT school. I walked into a lecture room, usually filled with nearly 100 students, and saw only 3 or 4 students. My first thought was one of fear. “Oh no, did I get my days confused!?!” I took my normal seat and another student came into the classroom and said, “Hey, we’ve got it on in the other room if you guys want to see this!”

We all rushed to see what he was so animated about. A plane had hit the first tower. After the second tower was hit, messages started traveling across campus that classes had been cancelled. Once it was established that it was a terrorist attack, my next thought was, “Oh man, is my mom ok!?!” My mom worked for JP Morgan Chase and had to be at the Manhattan offices (located down the block from the World Trade Center) on occasion.

Cell phones were basically useless that day as the tower traffic was chaos. I couldn’t contact my dad. Finally, by the end of the day, my Uncle was able to reach my mom via email, and relayed the message to us that she was at the Forrest Hills office that day and was fine.

I had a few friends who worked in the area, and some whose parents worked in the Twin Towers. I even caddied for a few guys at the Country Club I worked with who were lost when the Towers came crashing down. If you want to read a crazy story about how golf saved one man’s life, and the guilt he has had to carry for the rest of his life for not being at work that day…read THIS. There are countless stories of being in the wright place or the wrong place at the right time or wrong time.

I still revert back to a song by my favorite artist Ryan Adams. There was a ton of internal struggle and debate for Ryan in releasing this video, and you will see why. In the end, he decided to release the video as is, with this message in the beginning.

I keep coming back to this common cliche theme to hug your loved ones and go out and do something positive and meaningful in this world because life is short. Whether it be a natural disaster, and ac of terrorism, or your time is simply up, Gary V said it best when asked three words to live by, “You’re gonna die!” Its inevitable, but you should be living your life like it may happen to you tomorrow. So while you are busy “never forgetting” lets start doing things that will make people “always remember”. 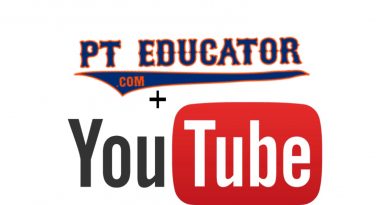 Celebrate Good Times Come On (By One Man Band Red) 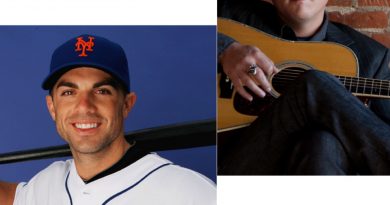 Lets talk about the “Elephant” in the room: Jason Isbell/David Wright 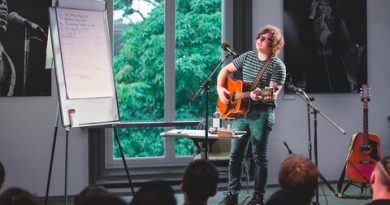 What You Can Learn From An Expert Musician