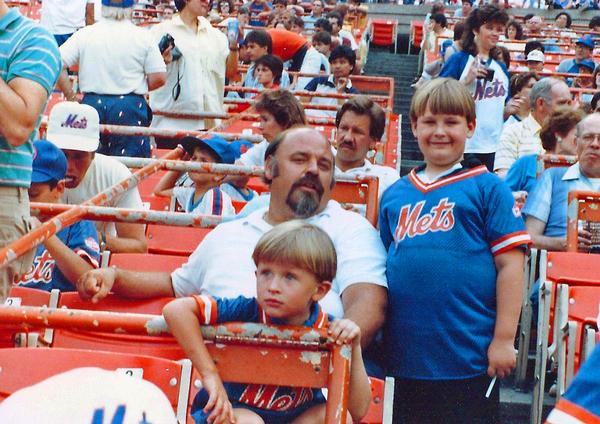 It is that time of year again. That time of year where the smell of fresh cut grass is in the air. The crack of the wooden bats echoes and rides the waves of sound. That time of the year when every team and all of their fans has that delusion sense of optimism that maybe this year is “the year”. Happy MLB Opening Day to all of Major League Baseball and all of its fans.

This is one of my favorite pictures and memories of my father. He was an educator, a hard worker, and a lover of all things sports related. He coached several of me and my brothers teams, he was my high school’s Booster Club President, but most of all he was a student of the games. My dad could find lessons in all things sportsmanship related, and teach you not just to be a better player, but a better human being. There is so much to love about this picture. Its at Shea Stadium (where my daughter would get her middle name). Its in the orange seats, which were damn good seats in those days (I think we were about 10 rows behind the Mets dugout for this game). And it’s the Feil boys at one of their most cherished places enjoying one of their most cherished pastimes.

My dad started out a Brooklyn Dodgers fan which by proxy made you a Yankees hater. When the Dodgers moved out of Brooklyn to become the Los Angeles Dodgers, he had little to no choice but to cheer for the New York Giants, who also abandoned New York for San Francisco. He was a bitter baseball fan until about 1962 when the New York Mets were formed, and that, as they say, is history. It is how my brother and I came to be Mets fans, and it is how we have come to learn character and loyalty.

Being a Mets fans will inevitably break your heart in 162 different ways. But its hard not to love this team with a deep and burning passion. The fans (many of whom are now friends and family) are “Loyal Till The Last Out” (as seen in The 7 Line Documentary of the same name). Dad, I hope I have grown up to have the character and loyalty traits that you hoped I would. I also hope you are up there enjoying every bit of every season that goes by and that my kids will endure the same annual heartbreaks you and I have learned to embrace. And I hope you get the feeling like I do that this year, is “the year”. Lets Go Mets! #LGM 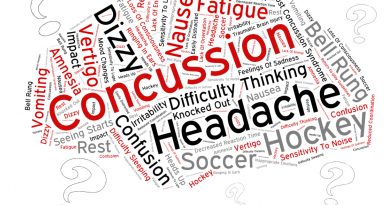 And the award for most concussions in kids sports goes to… 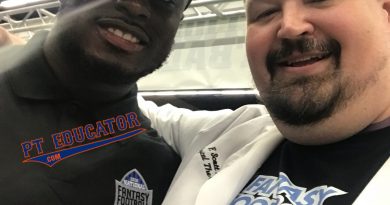 Removing A Plate From A Broken Bone: Orleans Darkwa