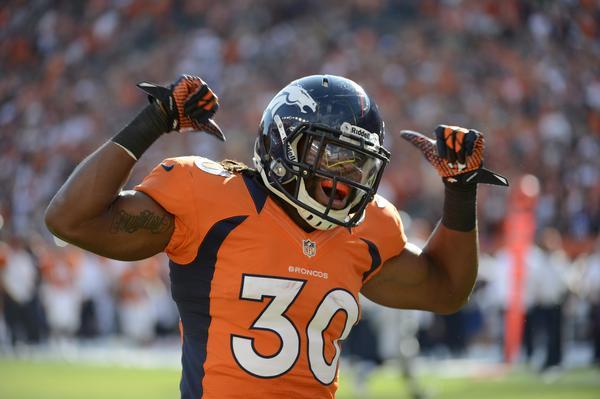 From Super Bowl Champion to Doctor of Physical Therapy

My annual Fantasy Football draft is rapidly approaching. While I could not bring myself to write about my league, this is my favorite Throw Me The Ball Thursday Blog I have ever written. It is the beginning of a journey from Super Bowl Champion to Doctor of Physical Therapy by David Bruton Jr.  David played eight seasons in the NFL which included being a member of the Super Bowl 50 Champion Denver Broncos.

Concussions (a topic in a recent blog post I have written) are what eventually steered David into a relatively early retirement. This decision however is not only one of safety and concern for mental health, but it is also a decision of opportunity. David has said he considers himself a “thinker and a teacher” (and even taught a little as an Elementary and High School substitute in the off-season). The opportunity David will have to educate as a Physical Therapist is one of the most highly under rated teaching opportunities out there.

As an Educator myself, I could not be more proud of David and his decision to pursue a career in Physical Therapy. It will be great for him to learn about the helping to heal the injuries he once sustained. He will have a great deal of empathy and compassion for his patients having gone through some serious injuries himself. David will also have a great opportunity to be an ambassador for the field of Physical Therapy. Given his status as The Broncos 2015 Walter Payton Man of the Year Award Winner, and his work with his charity Bruton’s Books, I know this young man will go on to do great things in the field of physical therapy. So please visit his charity, give for a great cause, and follow this young man’s journey to becoming a Doctor of Physical Therapy, I know I will. 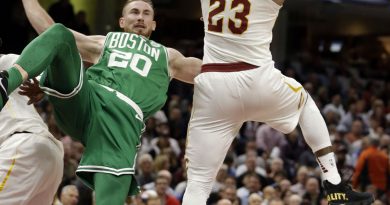 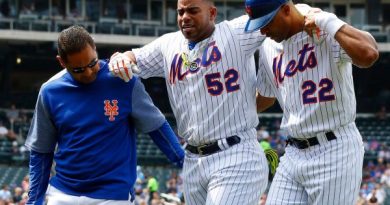 A Call to STOP BULKING UP (Sort of…) 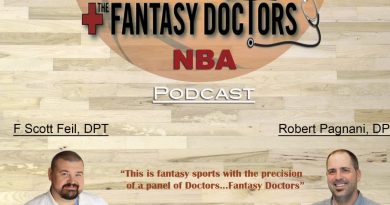