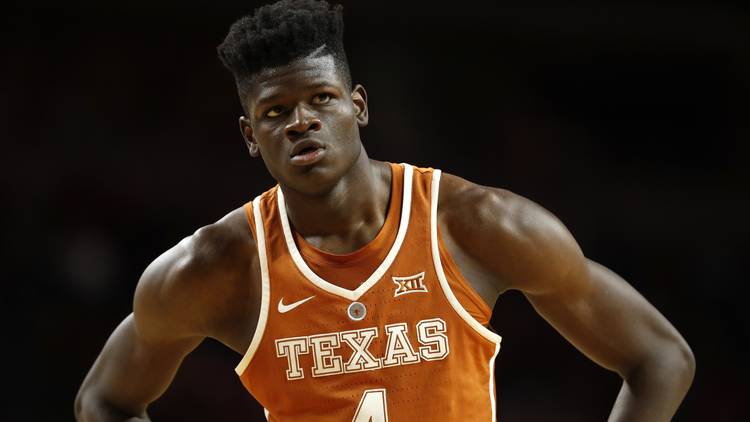 Do You Want to Learn About Toe Sprains? The Freshmen Center for the Texas Longhorns men’s basketball team, Mohamed Bamba, suffered a sprained big toe on his left foot in Saturday’s win over Oklahoma State. This injury left Bamba unable to play in Monday’s loss to the Kansas Jayhawks. Bamba came down awkwardly on a rebound attempt against Oklahoma earlier in the month, and was only able to play sparingly against Oklahoma State after exacerbating the injury. He left the game only fifteen minutes in and ended up missing the entire second half.

Bamba, is a likely top-five pick in June’s NBA draft, and is averaging 13 points, nearly 11 rebounds and almost 4 blocks this season. This injury could not have come at a worse time for the Texas Longhorns as they are sitting on the NCAA tournament bubble and are at risk of missing the mig dance. The Longhorns are 17-13 overall (7-10 in the Big 12), and they still have Saturday’s finale against West Virginia at home before the Big 12 tournament starts up. With Bamba out, Jericho Sims the freshmen forward and sophomore center James Banks will have to step up and fill some big minutes until Bamba’s return.

A sprained big toe is similar to “Turf Toe” in football.  A sprain to the big toe occurs when the metatarsophalangeal joint (MTP) , which is the largest joint in the big toe, and connects the first bone in the toe and the first long bone in the foot is stretched. When the MTP joint is sprained or strained, it can lead to different levels of pain, bruising, swelling, and sensitivity above and below the joint and even at the ball of the foot.

The MTP as well as the other joint of the big toe, (called the proximal interphalangeal joint (PIPJ)) are supported and held in place by the plantar complex, which consists of small bones, tissue, ligaments, and a tendon. Turf toe or a toe sprain occurs when the big toe over-extends, injuring the soft tissue in the plantar complex.

The normal return to play after a toe sprain or “Turf Toe” like injury is anywhere from 2-4 weeks depending on severity. The trainers from Texas are estimating that Bamba will benefit from more rest this week as opposed to continuing to push through the injury. Next weekend, the Longhorns finish their regular season when the West Virginia Mountaineers come to town. Then the crucial Big 12 Tournament begins following that week in Kansas City. It should be expected that Bamba will be ready for the Big 12 Tournament as Texas’ March Madness hopes rely on his health and how far they can advance in the Conference Championship Tournament.