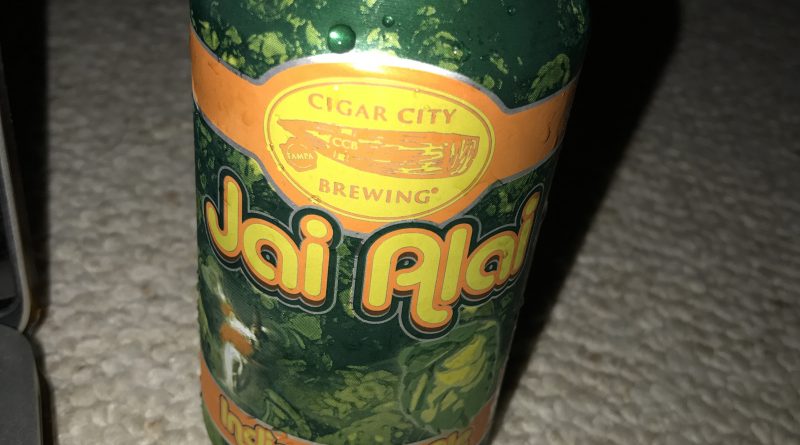 This past weekend, I had the opportunity to try a plethora of different beers at our Fantasy Football Draft. Every year, me and fifteen or so buddies get together in Raleigh Durham, NC to perform a ritual right we have as football fans to draft our fantasy teams. I will be the first to admit, I thought fantasy sports were lame on initial glance, but the strategies involved keep me from getting early onset Alzheimer’s and Dementia, and the paydays can be pretty nice as well. Plus there is no greater feeling than winning an over sized ring or a helmet trophy that your wife will not allow you to display on your living room mantle.

The best part of this weekend is the food and beverages shared among good friends. Literally eat, drink and be merry. My wife always does a phenomenal job of fulfilling our sweet tooth needs. But the part that is interesting is the beer selection. We are an eclectic group of guys, with eclectic beer tastes, from all over the country, so we generally have the opportunity to try some different beers from different areas of the country.

Another Top 20 Bites The Dust

I was fortunate enough to snag the last six pack at this bottle shop of Cigar City Brewery’s “Jai Alai”. Another top 20 beer on many top 100 World Beer Ranking lists. This was an IPA (which again, I have generally not been enthused about). However, when beer drinkers you trust keep suggesting it, and it makes the top 20 lists year after year, you have to give it a try right?

Jai Alai is a very bitter IPA, but the bitterness is a quick hitter. Very bitter on the first sip, and a little piney, but then smooths right out and finishes with a nice hint of citrus or grapefruit. The caramel and fruit aftertaste almost has a tropical fruit taste after the grapefruit dissipates. Overall, another great IPA (coming from a guy who doesn’t like IPAs). I think the flavor was heightened by the fact that we paired it with BBQ Pork sandwiches.

I am personally still not a huge IPA fan, but I am willing to try a bunch of them (especially in the top 100 list). So far, any of the IPAs I have tried in the top 20 have been winners with Bell’s Brewery Hopslam still being among my favorite beers of all time. Looking forward to more travel over the next few years and trying some of these new beers with friends new and old. Feel free to leave me a comment with any other suggestions of beers or breweries I need to add to my list.