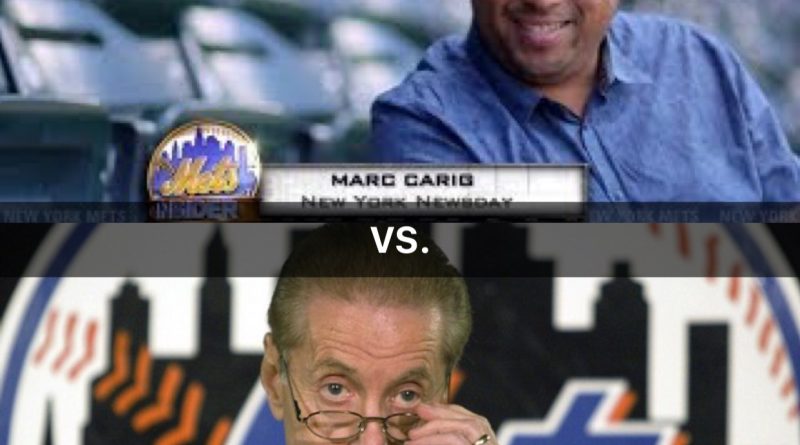 Can Your Favorite Sports Team Affect Your Mental Health?

I am about to explain to you a disorder that affects many Americans, and they may not even be aware they have it. Many of you have heard of S.A.D. or Seasonal Affective Disorder. It is a type of depression that changes based on the seasons. It usually starts in the fall and ends after the winter months, and it can be very difficult.

But have you ever heard of S.T.A.D.? Sports Team Affective Disorder? Likely not because it is sort of a made up disorder (emphasis on sort of). I have written about this before, but my years can have very good or bad ebbs and flows based on my favorite sports teams and how they perform. I want to make very clear, my personal worth, esteem, and well being are not directly affected by professional or collegiate athletes and how they perform. But in general, I feel just a little happier when my teams win and a little bit sadder when they lose. 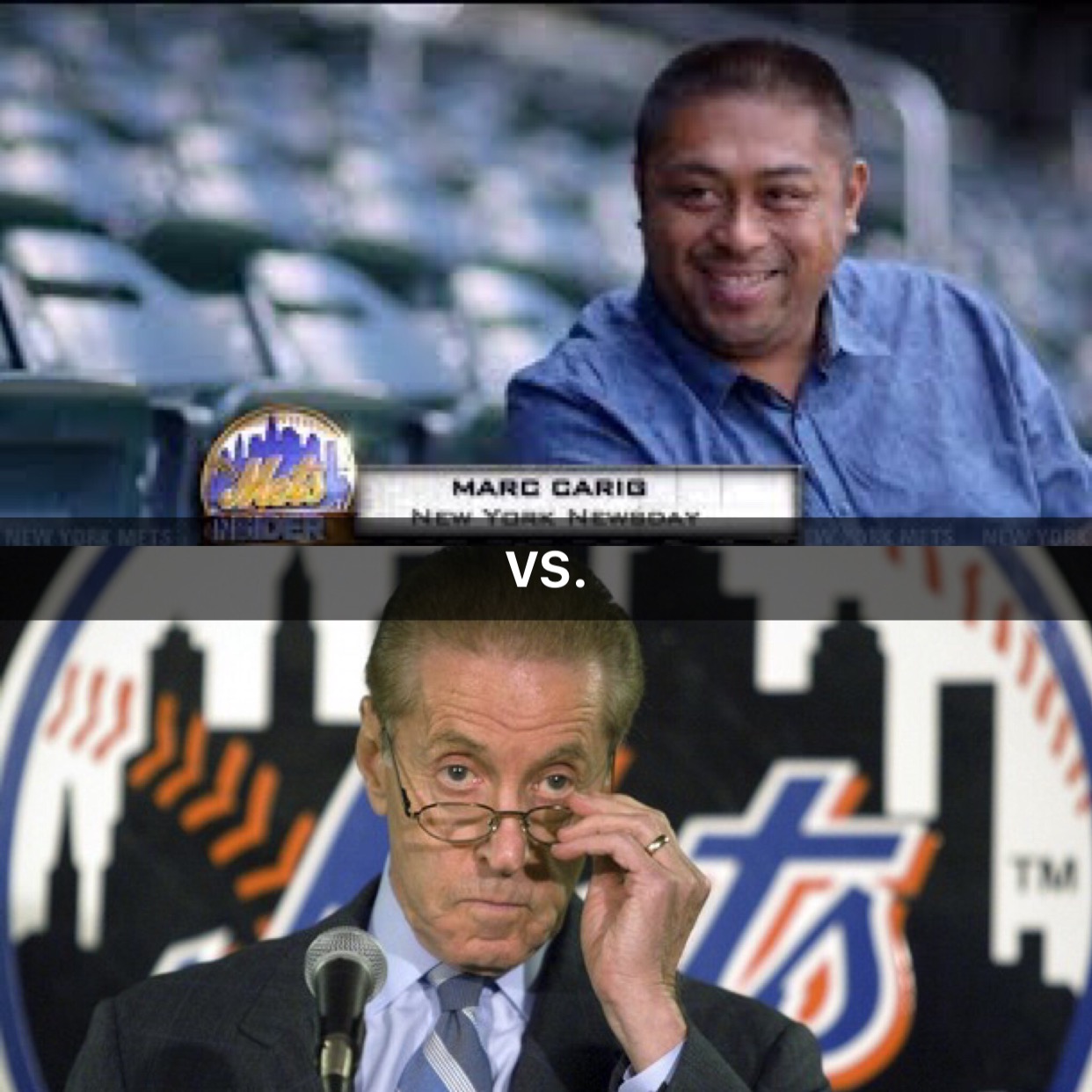 THE DEFINITION OF INSANITY…

There is a phrase that says,  “the definition of insanity is doing the same thing over and over again and expecting a different outcome.” The New York Mets, one of my all time favorite teams have been a prime example of this. They have some of the talent required to win, but not ALL of the talent. At that point it is a requirement to open the wallets and spend money to acquire the remainder of the talent needed to win a championship. Marc Carig, a writer for Newsday was one of the first to call Mets Ownership on the BS. You can read the article here. Granted the Wilpon’s were involved in the Bernie Madoff Ponzi Scheme, so they owe/lost a bunch of money in the long run, but Mets fans should not have to suffer because of it. Ownership has still not responded or addressed the fans.

I never let the outcome of a sporting event define me. But being involved in something bigger than yourself can be good. Involving yourself in a “community” of some sort is healthy. If a bunch of your friends are Giants fans, it is fun to get together and hang out and watch the games and talk about them. But at the end of the day, keep it healthy, happy, and don’t let it dictate or define your mood, actions, or daily events. When it comes right down to it, sports are simply there for our entertainment.

Comment below with your favorite team and how they drive you nuts!