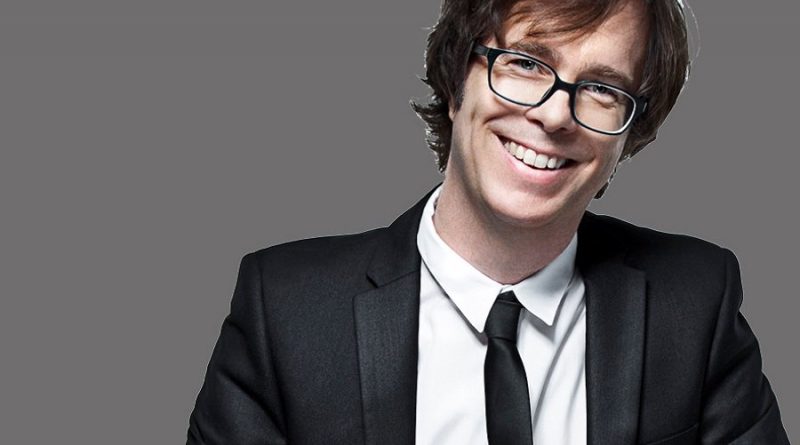 I know I have said this before, but the soundtrack on the Showtime show “Billions” is brilliant. I normally don’t have much spare time for TV shows, and aside from Game of Thrones and The Walking Dead, sporting events are about all I watch these days. But if a show has a catchy soundtrack, it can really draw me in. And that is exactly what Billions has done to me.

The show is only two seasons long, and I just finished the finale of the second season (which ended on Josh Ritter’s “Homecoming” as a perfect finale tune). Aside from playing Jason Isbell twice so far, they manage to get Ben Folds to play a song live at a Billionaires “charity celebration”. I can not remember a show having this good of a soundtrack since The O.C. 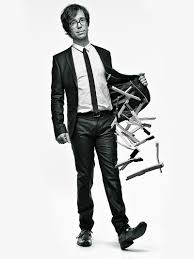 For those of you who may not remember the overly-dramatic high school drama, it was a show that introduced me to bands such as Death Cab For Cutie and Imogen Heap. The show overall was relatively terrible, but the music kept me coming back for more each week.

I love how much effort movies and TV shows are putting into the soundtracks these days, because a perfect song can make or break a moment. I always thought I should have parlayed my radio DJ days in college into a job that selected the perfect song for the perfect moment in a show or movie. 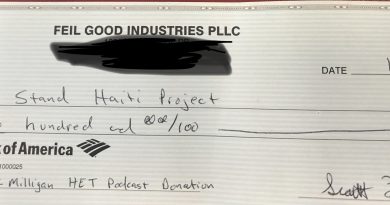 Give A Little Bit… 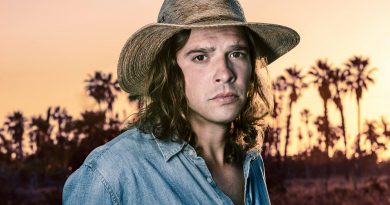 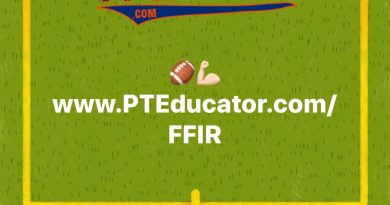 Eye Of The Tiger