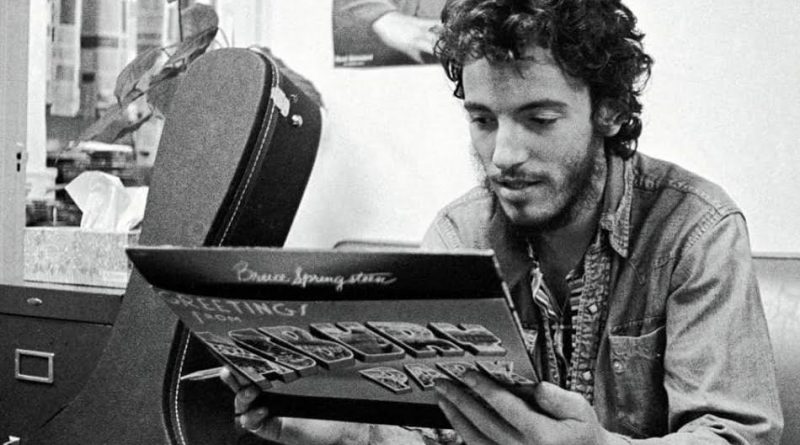 Being A Boss! (Springsteen In His Own Words)

It was just announced the other day that I will have something more than family, football, and food to look forward to this Thanksgiving! BBC America is releasing a Bruce Springsteen Documentary!  I have a few obvious connections to “The Boss” as Spingsteen has been so appropriately nicknamed. Bruce acquired the nickname back in his early days of the late 60’s early 70’s when he was the band leader and often took the responsibility of collecting the bands receipts and distributing the money among the band members after each gig.

My mom is originally from New Jersey and has had a lifelong love for “The Boss”, which translated well when it came time to introduce my brother and I to music. I hope to pass on my passion for music to my kids eventually as well (Springsteen included).

Despite growing up in the northeast, and my mother’s love for “The Boss”, my most recent and relevant connection with Springsteen is me becoming a “Boss”…of myself…in many aspects. First, I have taken responsibility for managing my own health and becoming a boss of my own healthcare. I am going out of the way to talk to experts on the things I feel I need to know about to stay healthy.

Second, I have become a boss of myself in regards to a few passion projects I have been pursuing. I have started my own local concierge type PT business, my own podcast, my own injury and wellness consulting firm, and my own online education platform. Being “The Boss” of those projects is a bit stressful, a bit of a learning process, and a bit liberating all at the same time. I am looking forward to seeing how these things all progress.

ONE THING I LEARNED TODAY

You too can be a BOSS! You don’t even need your own company. Pick one thing you would like to gain control over, own, get better at, and start attacking it like you are the CEO of it! Reverse engineer a game plan and starting performing that game plan. Its all about the doing at this point. And check out that documentary! Anything involving the Boss is usually great! 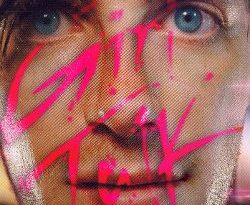 What is your optimal workout mix? A Call to Action 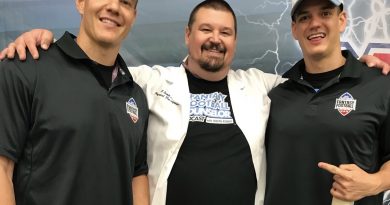 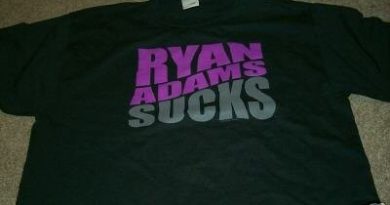