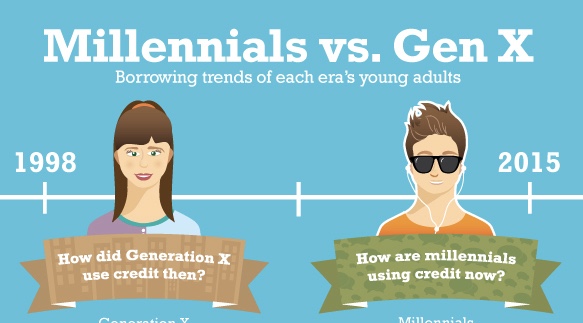 I legitimately had to think about this question for a while the other day. I was driving home listening to Kidz Bop on the YouTube Channel (because it makes my daughter happy, not because I have an affinity to the clean versions of Taylor Swift songs…) and I had no idea. I never really bought into the labels of generations, but I find it more interesting as people begin to bitch about “Millenials”. I am 37, but I feel like I am young. My maturity level according to my wife has got to trend towards much younger than 37. I just updated my head shot for the first time in 10 years. There was not much difference (to me at least) aside from a beard.

What Are The Definitions Of The Generations

After a quick google search, here is what I found:

Generation X: George Masnick, of the Harvard Joint Center for Housing Studies puts this generation in the time frame of 1965 to 1984, in part because it’s a neat 20-year period. He also calls it the “baby bust,” mocking “[p]undits on Madison Avenue and in the media” that call it Generation X. Ha ha, tough luck.

Generation Y: This group is placed “anywhere from the mid-1970s when the oldest were born to the mid-2000s when the youngest were.” But mostly Generation Y is a made-up generation when it became obvious that young kids didn’t really fit with the cool Generation X aesthetic but not enough of them had been born to make a new generation designation. NOTE: Generation Y is a fake, made-up thing. Do not worry about it.

Millenials: Some  demographers and researchers start the generation in the mid-to-late 1970s, such as Synchrony Financial which describes Millennials as starting as early as 1976, Mobilize.org which uses 1976–1996, MetLife which uses birth dates ranging from 1977–1994, and Nielsen Media Research which uses 1977–1995.

The good news is, it appears as though being born in 1979, I fall into all 2.5 generations (sorry Generation Y that you are a made up thing.) But in the world of physical therapy, and in the world of business, I feel like that is a huge benefit to be able to relate to multiple generations because you will grow and adapt with the older generation and have the same issues. But you will also be able to keep your finger on the pulse of the newer generations technology and trends. I find it a b

it of a comfort sport really, so well done Mom and Dad for having me in 1979! 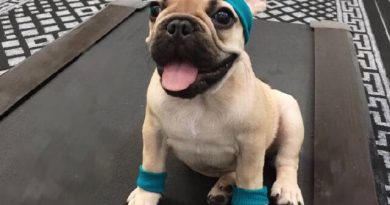 Did you know your dog can get physical therapy? 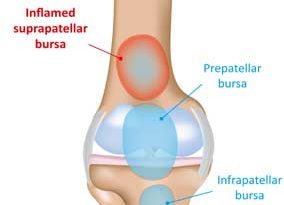 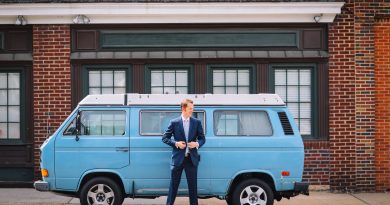