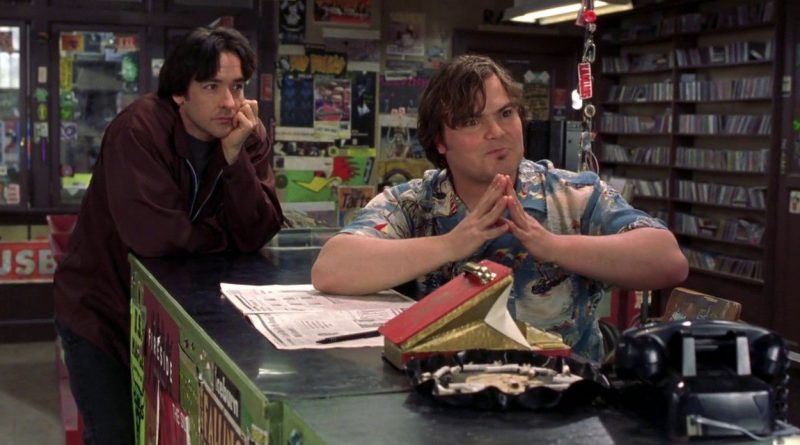 Today’s Makers of Music Monday blog was inspired by a good friend of mine Jen. I got to visit with Jen over the weekend while attending a conference in Chicago. Jen asked me what my favorite Ryan Adams’ album was. For those of you who know me, Ryan Adams is a favorite artist of mine, so choosing my favorite album of his proved to be a challenge.

The process I used to come to my final conclusion paid homage to Rob Gordon. Rob Gordon is a character in Nick Hornby’s book, High Fidelity. Nick Hornby is also the author of About A Boy, Slam, and he wrote the screenplay for Fever Pitch. High Fidelity was eventually made into a movie and John Cusak played our hero, Rob Gordon.

Rob owns a record shop called Championship Vinyl (which he parlays into a production studio/record label called Top 5 Records).  Rob names his record company Top 5 Records because throughout the entire movie he is creating lists of Top 5’s.

So I created my top 5 list of Ryan Adams albums:

If you like a good singer/songwriter or slow “sad bastard” music, click on any of those links and grab you some Ryan Adams tunes.

If you are ever struggling with a decision, make a list. I feel like I have a few new lists upcoming thanks to my friend Jen (favorite song, favorite albums). But let’s say you have a patient with a shoulder issue, and you are not sure what is going on, make a list of possibilities that you think it could be. Then take it a step further and make a list of treatment ideas you think would work for each one. If there are some that overlap, maybe you try some of those treatment ideas first. 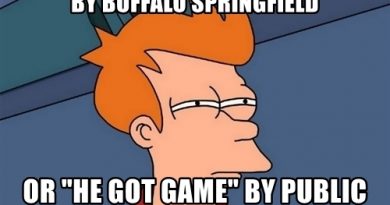 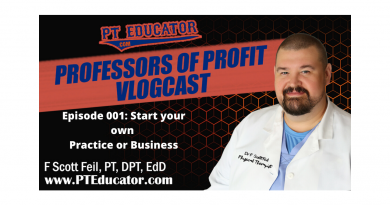 Should You Start Your Own Practice or Clinic? 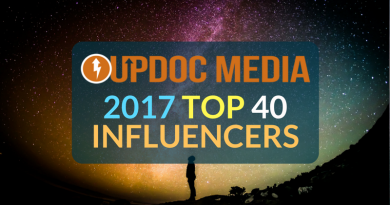